09 March 2018
The Board of Directors of medical technology company Medela has named Annette Brüls as its new CEO. She will replace Michael Larsson effective 1 May 2018. Larsson has headed the Executive Board of Medela, a globally successful company headquartered in the canton of Zug, since November 2017 on an interim basis. He will once again dedicate his time to chairing Medela’s Board of Directors.
Share this content 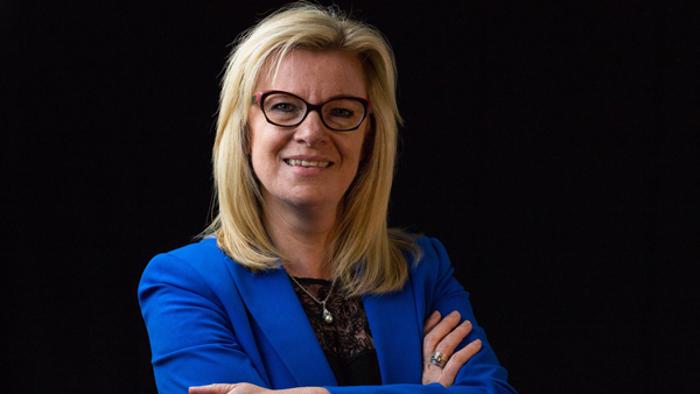 Annette Brüls is an experienced leader, who will strengthen Medela’s Executive Board. The new CEO brings with her an in-depth knowledge of the medical technology industry from her previous roles. She gained wide-ranging experience across numerous positions in the US, Europe and Asia, making her the ideal person to tackle the challenges faced by Medela and continue the company’s successful growth with a range of innovative products.

Michael Larsson, Chairman and Delegate of the Board of Directors emphasizes that “Annette Brüls is the right person to continue Medela’s successful growth. The new CEO has the necessary foresight, experience and empathy, combined with a value-based approach to business. She is perfectly placed to write another chapter in Medela’s decades-long success story.”

Annette Brüls has worked for her current employer, Medtronic, since 2007. Here she was initially responsible for the Western European and Canadian markets, which saw her move to Switzerland in 2009. Since 2014, she has led the “Diabetes Services & Solutions” division in California. She gained her first professional experience at Intermedics, followed by management roles at Guidant Corporation and Abbot Vascular. The married mother of two sons has an engineering degree in medical and electronic engineering from the University of Liège in Belgium.

Medela, which is headquartered in Switzerland, was founded by Olle Larsson in 1961. Under the leadership of Michael Larsson, Medela has become one of the world's leading providers of breastfeeding products and medical vacuum technology. Michael Larsson has been Chairman and Chief Executive Officer since 2001.

Medela carries out fundamental research in cooperation with leading scientists, specialists and universities, and it uses the results of this research in developing breastfeeding products and solutions.

Medela has 18 subsidiaries in Europe, North America and Asia, and distributes its products in over 100 countries together with independent partners. The company employs 1,740 staff around the world, of which 440 are located in the canton of Zug (as at 31 December 2016). 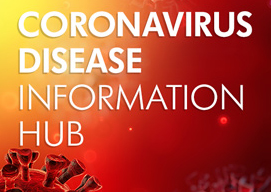