Medela China partnered with Tmall Club for “Power of Nature, Beauty of Moms” exhibition in Shanghai

Aligned with the World Breastfeeding Week 2020 theme “Supporting breastfeeding for a healthier planet”, Medela China and Tmall Club teamed up to create the "Power of Nature, Beauty of Moms — Medela Academia China Journey" exhibition at the Art Museum of Chi K11 in Shanghai during the first week of August. The exhibition was the second stop of the large-scale “Enlighten Breastfeeding in China Shanghai Event Medela Academia China Journey” charity project initiated by Medela China.

With a breastfeeding rate of around 30% in China* and attuned with the goal of the Chinese government to increase this rate to 50% rate, the initiative calls on families, businesses, institutions, public places and all sectors of society to come together in support of breastfeeding mothers and families, raise awareness for the benefits of breast milk and breastfeeding and help integrate the concept of breastfeeding into the lives of the younger generation. As the leading advocate and partner for human milk worldwide, Medela champions the holistic benefits of breastfeeding for our planet, people and society, not least through its Medela Cares commitment.

Throughout the event, leading experts educated visitors and interested offline and online audience members about the amazing science of mother’s milk, which not only promotes early development and improves babies’ long-term health but can save the lives of the most vulnerable infants. During the course of the event, Medela launched a series of breastfeeding themed activities, including inviting 12 volunteer mothers to join the live activity and donate milk on site to the Shanghai NICU. This first and foremost helped the most vulnerable in our society but also increased the understanding of breastfeeding, reinforced support for breastfeeding mothers and educated about the importance of breast milk for new life.

Stay tuned, the exhibition’s next stop will be in Beijing this October. 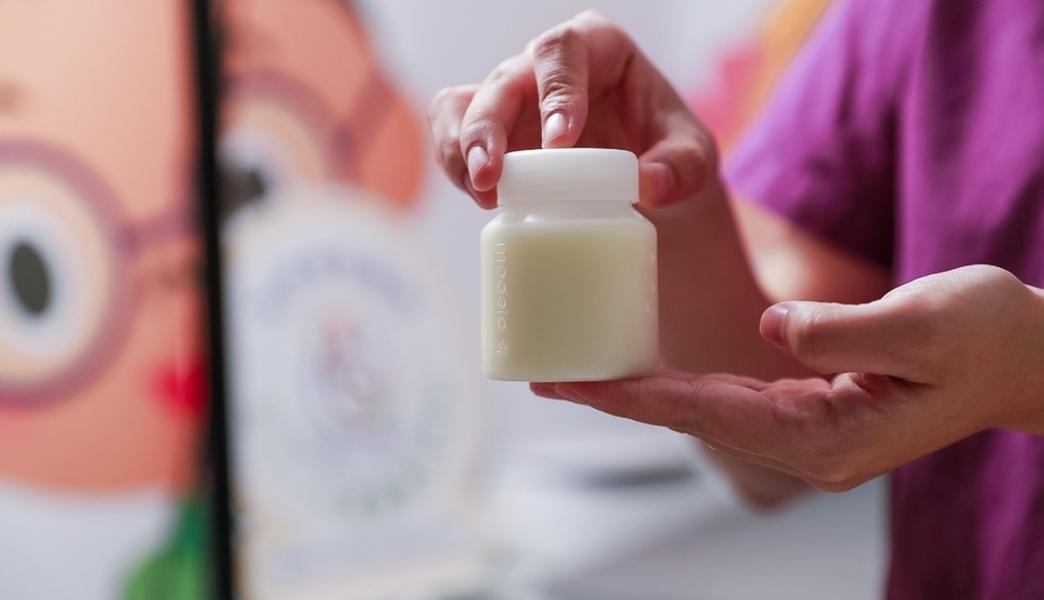