Dr Foteini Kakulas (formerly Hassiotou) of The University of Western Australia has demonstrated that stem cells from breast milk can now be directed to become other body cell types such as bone, fat, liver and brain cells. Could this finally be the answer to ethically and easily obtaining pluripotent stem cells in a non-invasive manner? And what does this mean with regard to the unique power of breastmilk for the growth and development of babies?

In 2007, Professor Peter Hartmann with Dr. Mark Cregan and his team at The University of Western first discovered the presence of stem cells in breast milk (Cregan et al. 2007). Dr. Foteini Kakulas, continues to make new breakthroughs, including that these embryonic-like stem cells found in breast milk can be directed to become other body cell types such as bone, fat, liver, pancreatic and brain cells (Hassiotou et al. 2012). This raises new possibilities for the sourcing of stem cells for use in regenerative medicine, without the need to destroy any embryos in the process.

Dr Kakulas presented her findings for the first time to a European audience at a Medela Symposium. She explained that this discovery opened up several avenues to explore for exploration, in areas including breast cancer research, stem cell therapy and regenerative medicine.

Most recently, Dr Kakulas presented the latest findings by her cell biology team at the 10th Medela Symposium in Warsaw. She was determined to uncover the  role of these cells in the development of breastfed babies. Babies ingest millions to billions of live cells from their mother’s milk daily – was this just by chance? Could they survive the baby’s stomach?

The fascinating presentation described a recent experiment in which she used a cross-fostering mouse model to follow the fate of these cells. By using mice that expressed a marker gene (TdTomato) she could follow the cells from the breastmilk into the neonate. These experiments showed that maternal milk stem cells could be found in the stomach alive – but also in the blood, thymus, liver, pancreas, spleen and even the brain. These cells had also functionally integrated into these organs and were producing organ-specific proteins.

These findings provide the first evidence of the survival of milk stem cells in the neonate, and indicate that these cells migrate and functionally integrate into the neonates organs, where they may provide developmental benefits to the neonate.

Dr Kakulas commented: “I am proud to be part of this exciting journey of discovery into stem cells in breast milk, supported by Medela, which is opening up many new research horizons. As stem cells are present in relatively high amounts in human milk, I am particularly interested to find out more about the role they play in tissue regeneration and development of the baby, as well as what impact they might have in the presence of disease."

Dr Foteini Kakulas (formerly Hassiotou) says: "It is great to see the biology of breast milk stem cells unfold and to be able to demonstrate new findings that take our knowledge a step further. Through the financial support of Medela it has been possible for me to conduct this research, which shows for yet another reason why breast milk is so much more than nutrition for the baby. In addition, it is becoming clear that breast milk can serve as an ethical, non-invasive and plentiful source for human stem cells - but a lot of questions still remain unanswered, especially about the function of these cells in the breastfed baby. I feel proud to be part of this exciting journey of discovery, and I plan to continue this research at The University of Western Australia." 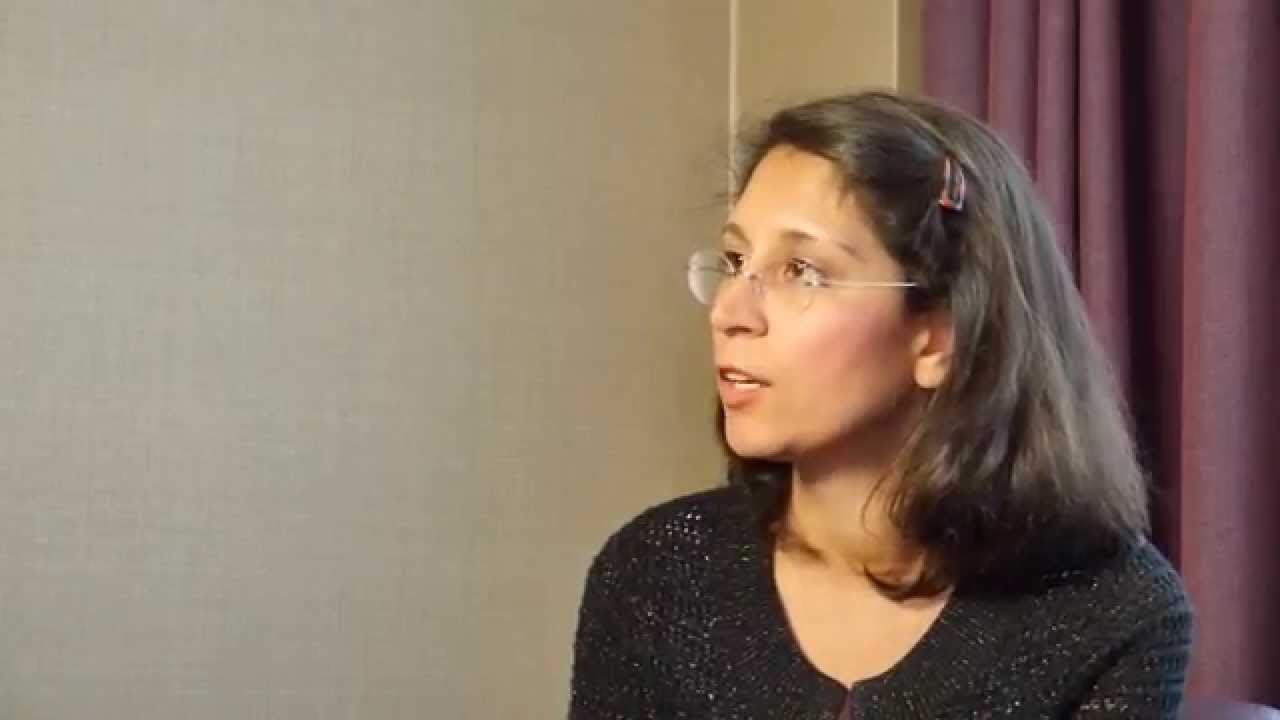 The mammary gland undergoes significant remodeling during pregnancy and lactation, which is fuelled by controlled mammary stem cell (MaSC) proliferation. The scarcity of human lactating ...

The benefits of breastfeeding