Processing of donor human miIk: is there something better than Holder pasteurization?

In his long and impressive medical career, Guido E. Moro, MD, was Professor of Neonatology at the Postgraduate School of Paediatrics, University of Milan, Italy; he was also Director of the Centre for Infant Nutrition to Prevent Illnesses in Adult Life and Director of the Department of Neonatal Pathology of the Macedonio Melloni Maternity Hospital in Milan until December 2010. From October 2010 to October 2012 he was the first president of the European Milk Bank Association (EMBA). His main field of research is infant nutrition, with particular emphasis on low-birth-weight infant feeding, human milk, and human milk banks. He has published more than 250 scientific papers in international journals and presents regularly at international meetings.

In 1985 he founded the Human Milk Bank of Milan, the most technologically advanced human milk bank in Italy. This bank has collected more than 15,000 litres of human milk in the last 10 years. He is President of the Italian Association of Donated Human Milk Banks (AIBLUD), which coordinates the 33 milk banks in Italy. He is also involved in social activities, and since 2004 he has been President of the Association “The Stair of the Life, which organizes and promotes performances and activities for and with the hospitalized children.

In 2005 he received the “Gold Medal” from the City of Milan (the highest honour for people working in this city), due to his scientific activity and his interest and involvement in social field. 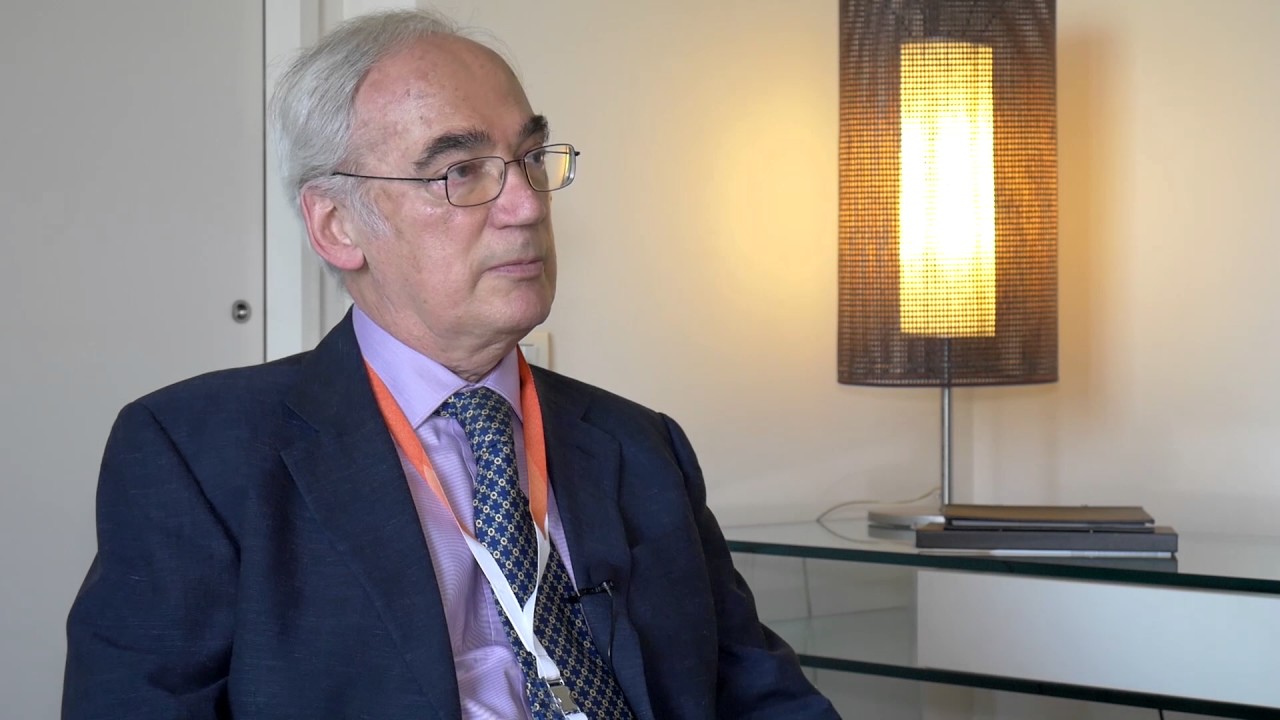